Songea Municipal Council is one of the eight Councils in Ruvuma Region.  Songea Municipality is also the District and Regional headquarters.  Other Councils are Songea Rural, Namtumbo, Mbinga and Tunduru.

The four corners of the Municipal boundaries border with Songea Rural District and Madaba Council.  It has historically been a location where people of the  Ngoni tribe came from South Africa and fought indigenous people particularly Ndendeule tribe and settled in Songea because of the fertile land, favourable climatic conditions and continuously being a productive area.

The Ngoni and other surrounding tribes fought the Germans in resisting foreign rule. There are historical sites and pictures which are associated with the Majimaji war. For example, there is a   monument having been left behind depicting the clashes that  happened in the Region, such as the first prison (Gereza), police post , the German court (Boma), the place where the Ngoni warriors were hanged  (Mashujaa) and the mass-grave of the Ngoni.

Songea Municipality enjoys passable roads, has adequate land, reliable water and electricity supply, airport and communication network. Apart from that, the Municipality has abundant labuor supply, health services, good governance as there is peace and tranquility prevailing which creates a favourable environment for both local and foreign investors.  Therefore some of the important areas for investments are identified in this profile.

The preparation of this profile involved reviewing data for each economic sector in the Municipality and other documents including policies, legislations and by-Laws, relating to investment.  The preparation of the profile has been guided by the vision and Mission statements of the Municipal Council and the purposes and objectives that are summarized below: 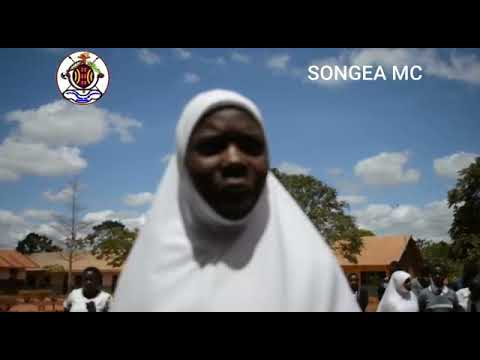 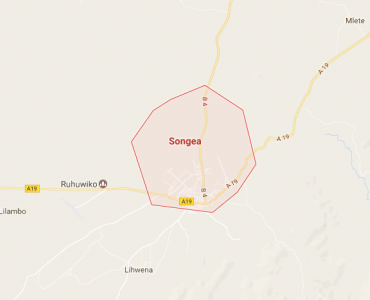